Horst Castle, also called the Château de Rhode-Saint-Pierre, epitomises every story of knights and chivalry you have ever read, ensconced between the green slopes of the Hageland about twenty kilometres from Leuven. Unlike the majority of castles in Flanders, which were frequently renovated or rebuilt during the 18th or 19th century, this castle is still in the condition its last aristocratic occupants left it in, in 1658. Authentic, and certainly worth a visit.

From the elegant Horst Castle, stroll through the woods and fields of the magnificent Hageland region, surrounded by hundreds of acres of fruit orchards. Take the opportunity for a short stop in the pleasant Gempemolen bar. 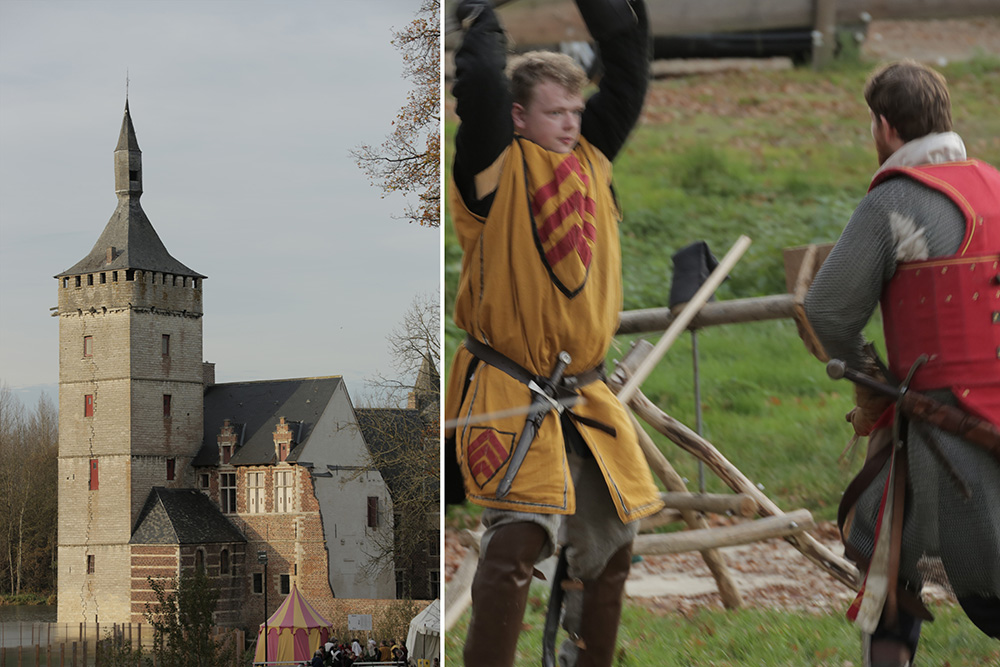 Return to the overview page